< Opportunities at 16
What you will learn on this page:

The International Baccalaureate (IB) is an alternative to A levels and is an academically challenging programme with final examinations that prepare students for university and working life. Not all schools offer the IB, so if it is something that interests you, make sure to speak with your parent/carer and teachers, as it may mean you need to attend specific schools/colleges where you live.

This allows you to study between two and four academic courses, to learn skills through a vocational qualification (a more practical, ‘hands-on’ course), and gives you the chance to do a project in an area of interest.

A levels vs IB – in a nutshell

How does it compare and what are the advantages and disadvantages of the IB programme?

If you’re wondering whether you should do the IB or A levels, it’s a question of what would suit you personally – both are well respected academic qualifications.

The main pros and cons of the IB versus A levels are as follows.

Would A levels or the IB be better for me in terms of subject choices?

With A levels, you are free to pick any combination of subjects you like (as long as your school or college can timetable it). So, for example, if you want to take all humanities subjects and nothing else you can do so. However, your curriculum will be fairly narrow, as it’s normal to take just three subjects and would be very unusual to take more than four.

The IB is designed to ensure students study a broad range of subjects (six in total). However, you can’t choose any combination you like. Subjects are divided into six groups (eg sciences, modern languages and humanities) and you take one from each of the first five groups; your sixth subject can be either from the sixth group, which is arts, or a second subject from any of the other groups. So this won’t suit you if there’s one particular subject group you want to focus on (or avoid!) but could be good if you enjoy a bit of everything.

Would doing the IB keep more degree subject options open to me?

Despite studying six subjects on the IB, you’ll only take three (or occasionally four) at higher level and the other three (or two) at standard level. For university courses that require specific subjects at A level or equivalent, IB students typically need to take these subjects at higher level rather than standard level. So whether you take the IB or A levels, you’ll typically only have three subjects that will help you meet specific entry requirements.

So are there any benefits to studying six subjects on the IB?

Even though taking the IB won’t usually keep more options open to you, you might feel that there are other benefits to studying six subjects rather three, such as:

Is the IB more work than A levels?

Broadly speaking the IB will take up more of your time than A levels.

If you take the IB:

You’ll need to juggle all this, though you may find that the structure and demands help you get organised.

If you take A levels:

As such, how hard you study as an A level student will be up to you. If getting top grades is a priority for you and you have self-motivation, you’ll probably end up studying just as hard as an IB student. However, if there’s something else you want to make time for – such as playing sport at a high level – you’ll be more able to do so.

Universities respect both the IB and A levels as academically challenging qualifications, so generally speaking it doesn’t matter which you have as long as you’ve studied the right subjects at the right level.

If I have to move school to do the IB, is it worth it?

Only a minority of schools and colleges in the UK offer the IB, so if you want to take this you may need to move school. Only you can decide whether it’s worth it, but here are some things to consider.

Back to top
Previous Next

Options at 14
Options at 16
Why they should study after 16? Helping them choose their options? What are their options at 16? Opportunities at 16
A-Level & AS Levels International Baccalaureate Vocational Qualifications Technical Qualifications (NVQs, City & Guides) T Levels Apprenticeships Other Alternative routes
What funding support is available for learners? Where should they go to for advice? How do I help my students if they don’t get the grades they were hoping for? Useful Links
Options at 18

Helping you make an informed decision. 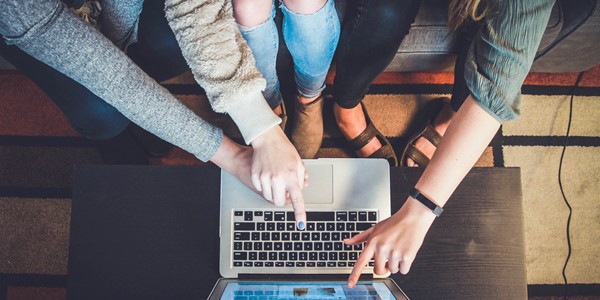 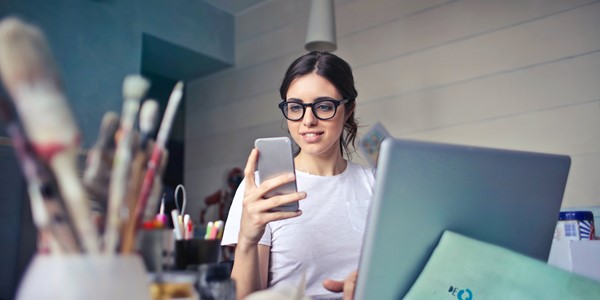 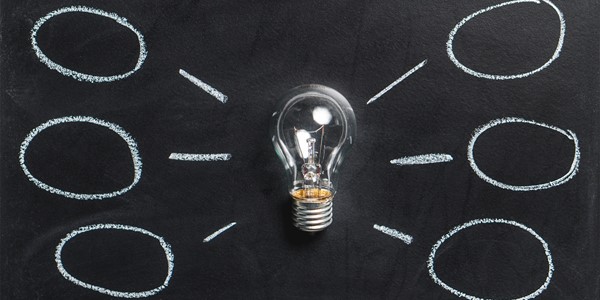 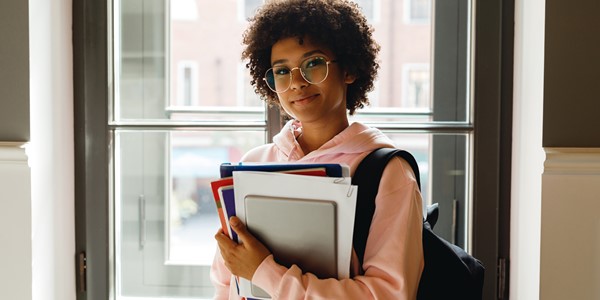 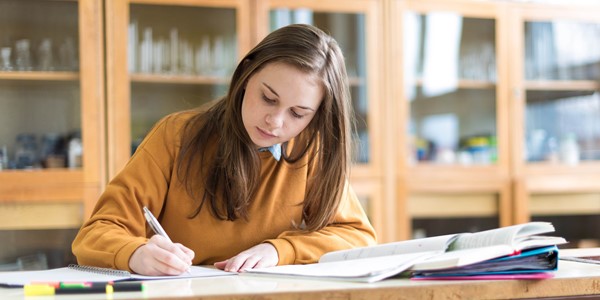 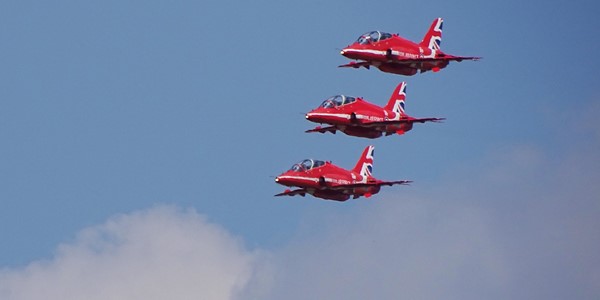 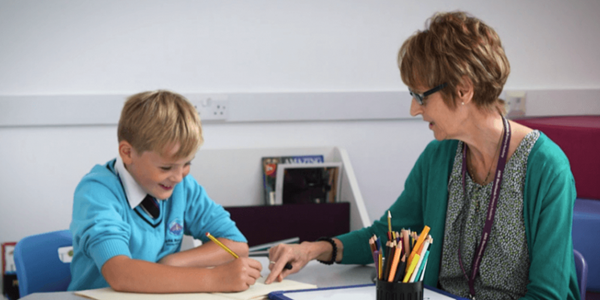 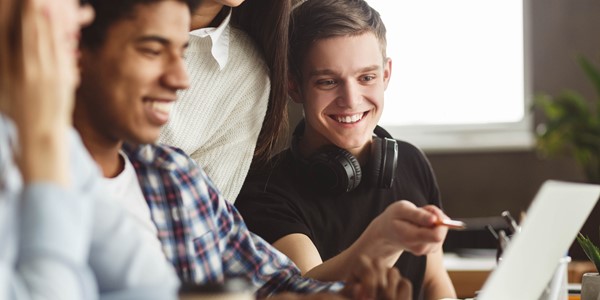 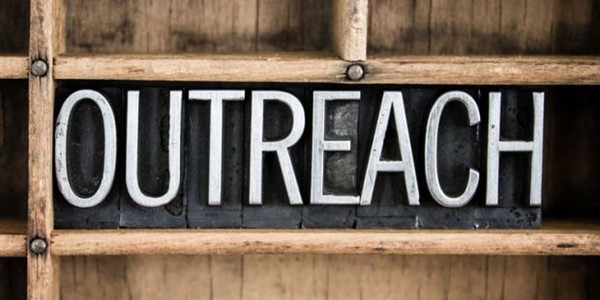 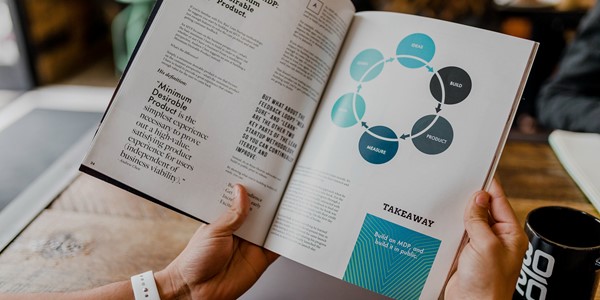 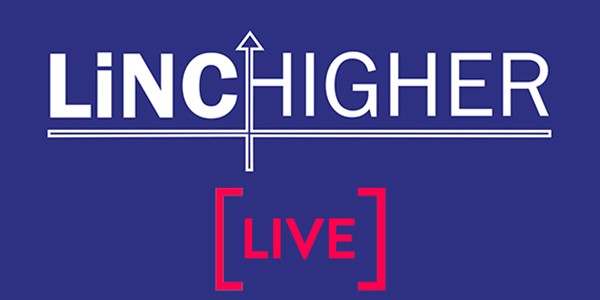 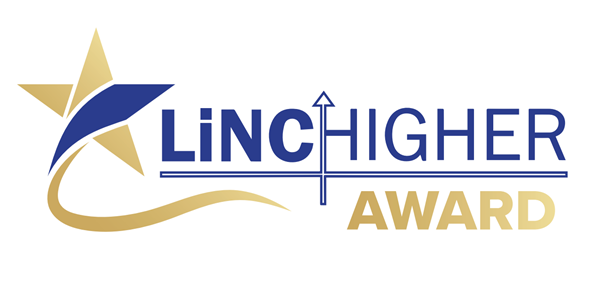